We deny to claim "any Superiority to ourself
to defyne, decyde, or determyn any Article or Poynt
of the Christian Fayth and Relligion,
or to chang any Ancient Ceremony of the Church
from the Forme before received and observed
by the Catholick and Apostolick Church." 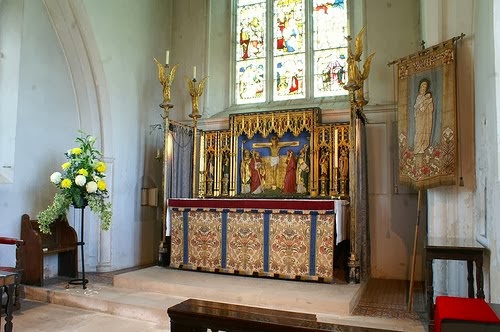 First, the détournement of an another's analysis of another situation:

Liberal strategies and characteristics that led to their victory:

Conservative strategies and characteristics that led to their failure:

Other lessons and implications:

Or, in the present circumstance, the Anglo-Unitarians used the Anglo-Presbyterians against the Anglo-Catholics. Rather than fight, these last two groups desperately needed each other (a realization that came far too late in the culture wars, viz. "The Evangelical and Catholic Mission" (1976)): yet, in the end, both of the latter two groups were simply left out in the cold.

‘God himself is dead,’ it says in a Lutheran hymn, expressing an awareness that the human, the finite, the weak, the negative, are themselves a moment of the divine, that they are within God himself, that finitude, negativity, otherness are not outside of God and do not, as otherness, hinder unity with God. Otherness, the negative, is known to be a moment of the divine nature itself. This involves the highest idea of spirit.

This blog is now closed. Its title suggested the 'crossing of divergent streams' and was born in the hopes of the Ordinariate. That process has now reached a kind of conclusion. My own personal aspirations were for something akin to the Uniate churches: this would entail not the creation of new, hybrid forms but the old words simply interpreted as not contradictory of the Catholic faith. The Eastern churches do not say the filioque but it is affirmed that all believe in the same thing, regardless. I submit that something akin to this has not been the outcome.

Blogging will continue, however, in a new location and in the service of a new purpose ... what might be called "Anglicanism's Benedict Option." Salut!

Posted by David Sullivan at 9:47 AM 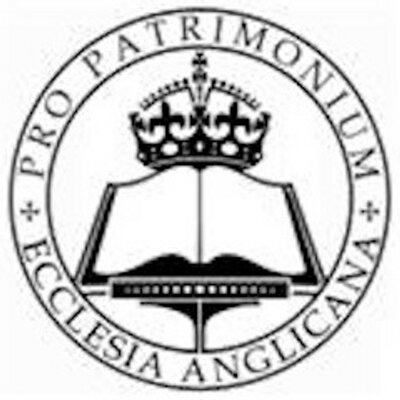 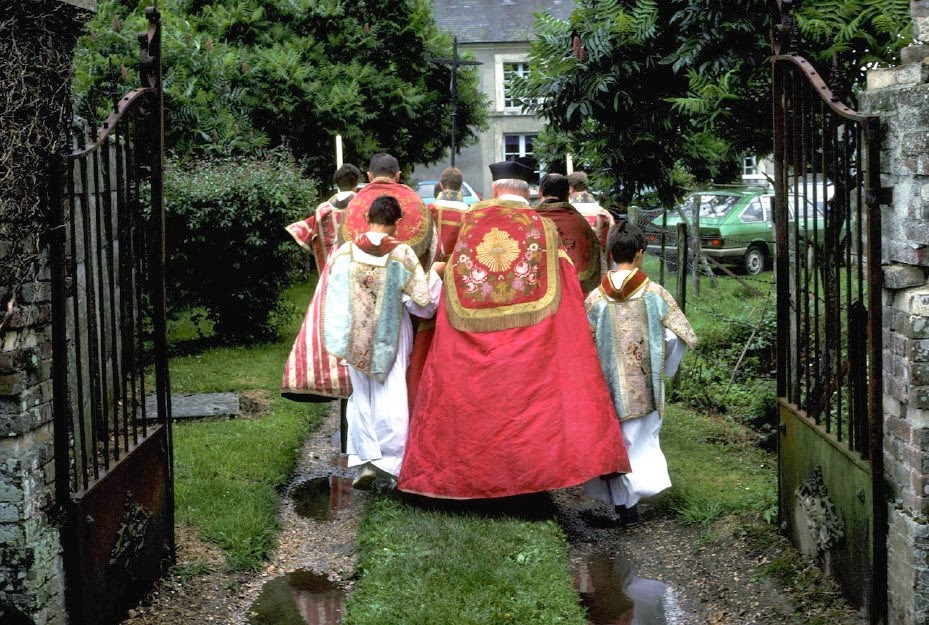 It is of the essence of the Church that she be both human and divine, visible and yet invisibly equipped, eager to act and yet intent on contemplation, present in this world and yet not at home in it; and she is all these things in such wise that in her the human is directed and subordinated to the divine, the visible likewise to the invisible, action to contemplation, and this present world to that city yet to come, which we seek.